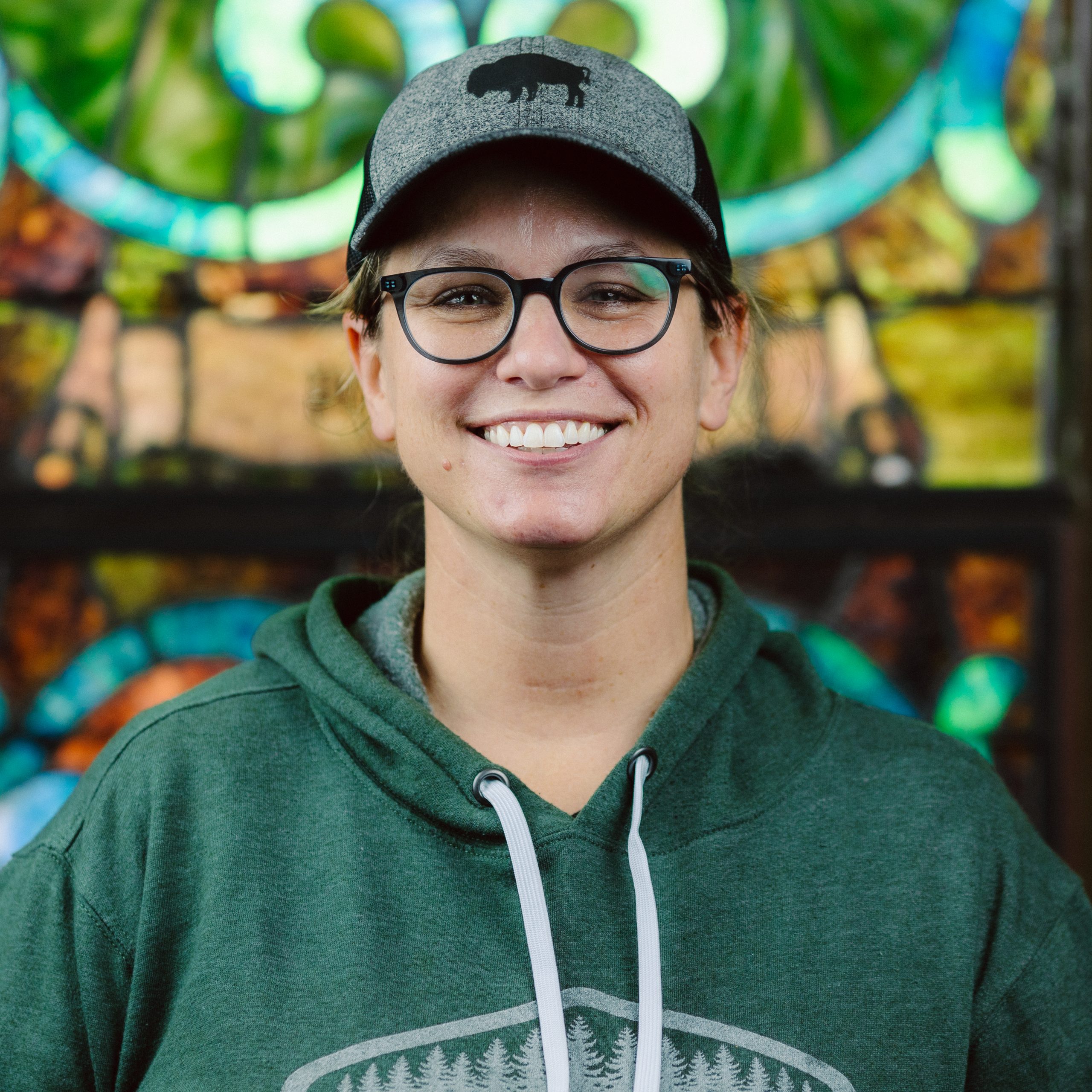 Naty is the Director of Small Groups and LDI Associate.

Naty started coming to Hope with her new husband, Jared, in 1999, shortly after graduating from the University of Minnesota.  Naty joined staff in 2007 to work with small groups and women. Since then her role has changed and shifted multiple times and she is currently the Director of Small Groups and LDI Associate. Jared and Naty now live in Columbia Heights with their three amazingly funny teenagers. Naty particularly enjoys sports, writing, and anything related to an exciting scheme. Truthfully, if Oceans 11 were a realistic (and legal) lifestyle, Naty would be happy to live it.