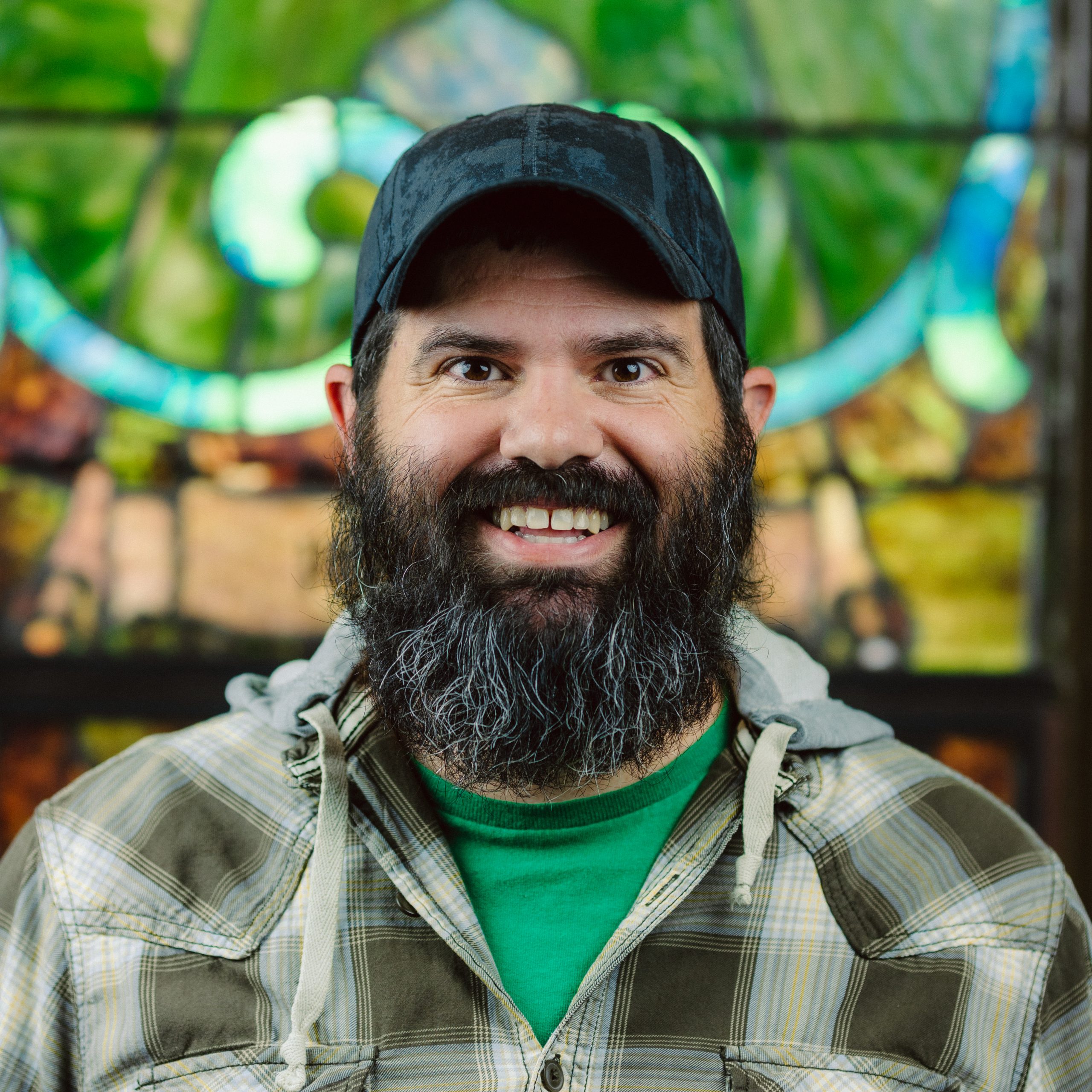 Jordan was born and raised in western Wisconsin and still affectionately refers to it as “God’s Country.”  After graduating from UW-Madison, he moved to the Twin Cities in early 2007, and started attending Hope through some connections with friends.  He joined a small group that same year – in which he would eventually meet, date, and marry his now wife, Emily. Jordan went on to participate and graduate from Hope’s Leadership Development program (LDI) and then officially became full-time staff in early 2014.

In his spare time, he’s a dad of daughters, woodworker, woodsman, and pursuer of the title “Jack of many trades, master of some.”