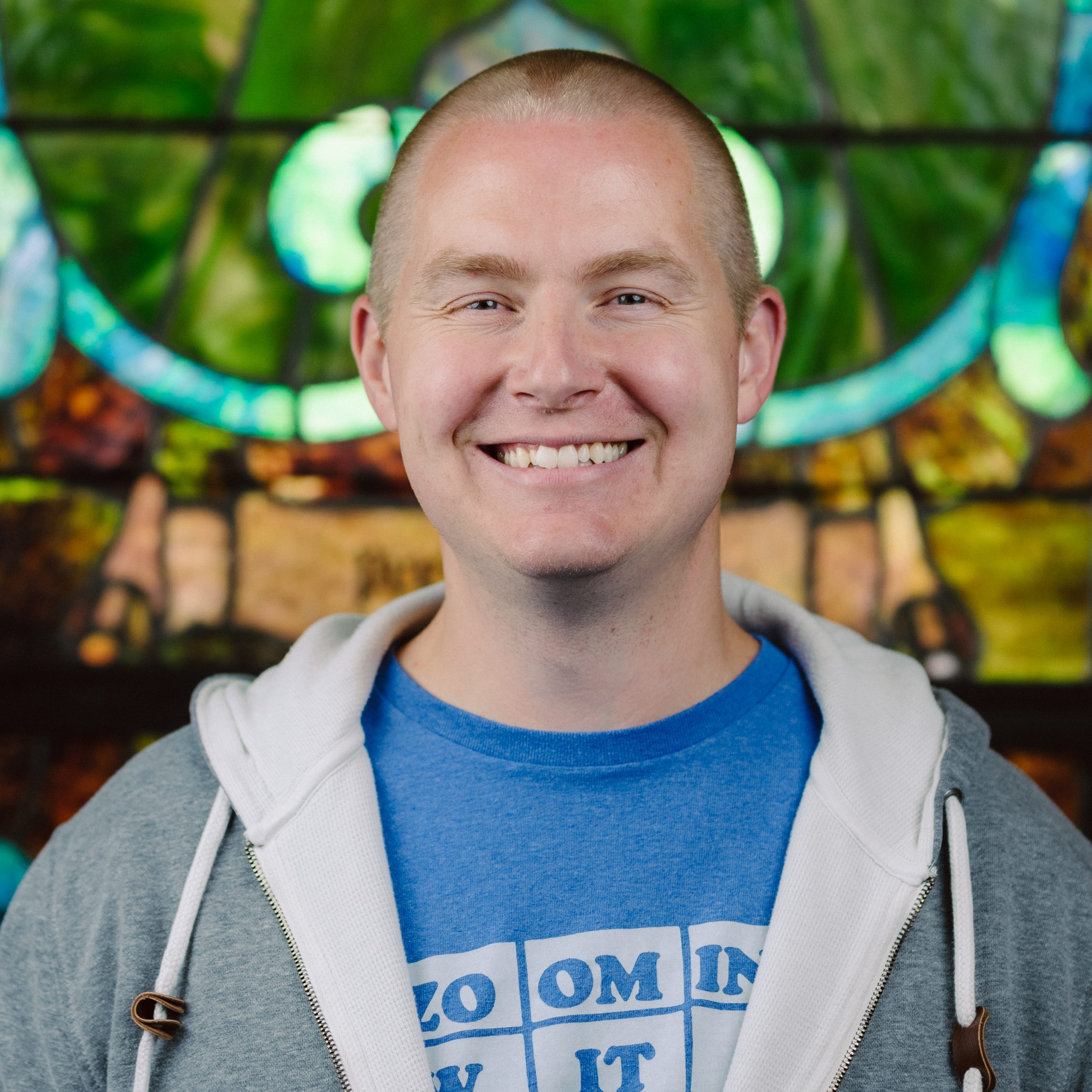 Jon is the Executive Pastor.

Jon grew up on a farm in small town Minnesota.  He moved to the Twin Cities to attend college at the University of Minnesota.  He started attending Hope back in 2004, as he stumbled upon a multi-colored bus that said it would bring him to church.  After a small stint in public accounting, he served as a missionary in the Middle East. Upon returning, he started the LDI program and an opportunity to join staff emerged.  It was at Hope where Jon met his beautiful wife Katie, and they live in Maple Grove with their four kiddos.