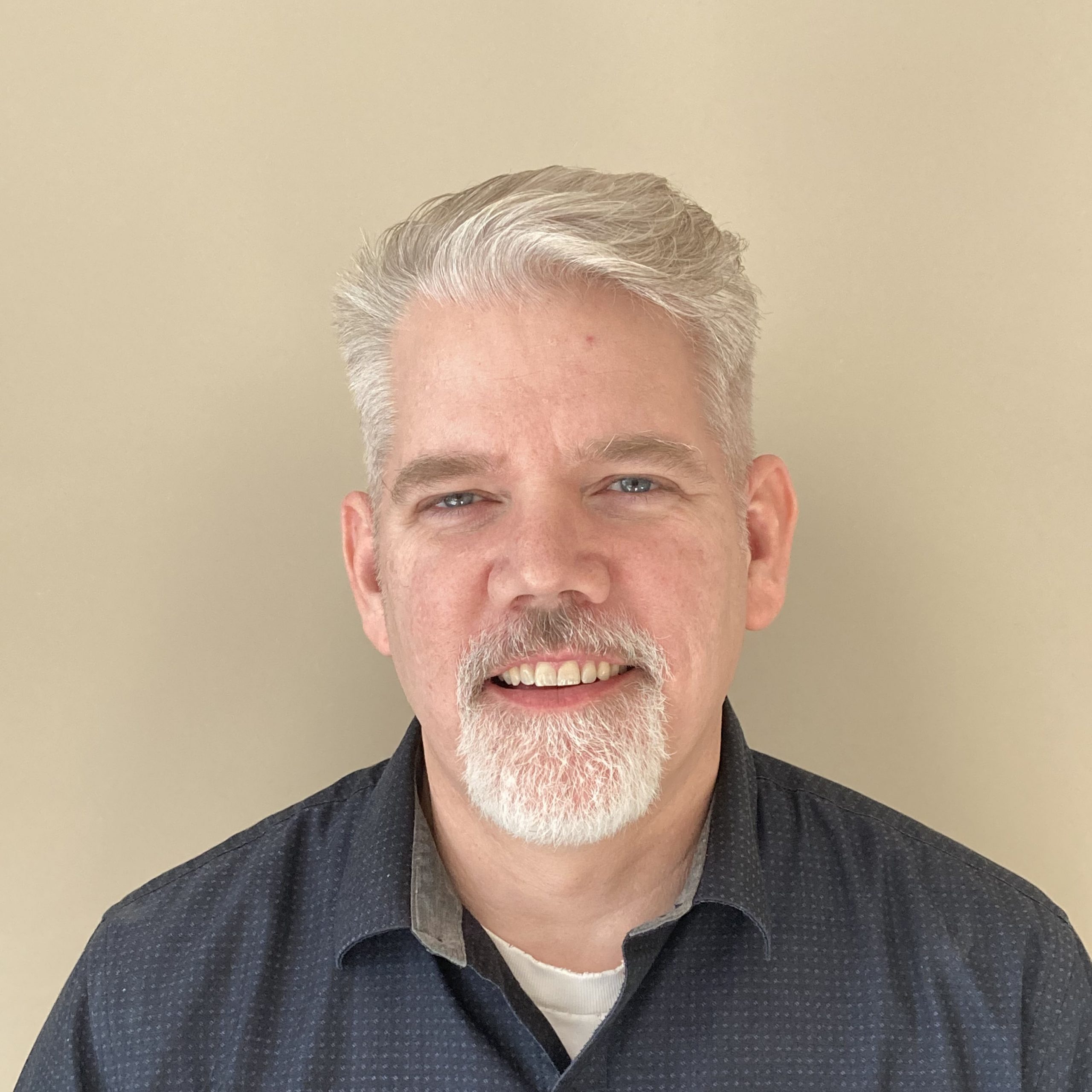 Bart grew up in Windom, a small town in South West Minnesota raised by parents who love Jesus and were very involved in their local church. Bart attended college at Bethel, South Dakota State and then University of Minnesota and has a degree in Mechanical Engineering. He has worked in the Medical Device development industry since 1993. In 1991 Bart married Lorelei and soon after met the other founding members of Hope at in a Sunday School class taught by Steve. Bart and Lorelei adopted Carston (1997) and Kyle (2001) and later added their foreign exchange student Tony who has been occasionally coming “home” from even long after graduating. Bart and Lorelei have also hosted many LDI students since the program began. Bart enjoys fixing things that are broken, woodworking, homemade ice cream (or any ice cream) and travel.